Bohdan Kostiv, who holds a Master’s Degree in Agronomy, contributed to the farm’s switch to vitality mode of production. Such beliefs were stipulated by life in the country, studying at a village school and the profession choise.

Farming household was established in 1992. Since the beginning and until 2006 the farm was operating under extensive mode of production. In 2006, after certain consideration the farm switched its specialization and is now dealing with vitality foods production, which comply with European organic production standards.

The organic production operator is fully responsible for the provided information. The relevance of the organic certificate and the list of products is updated by the company in the personal account as changes. 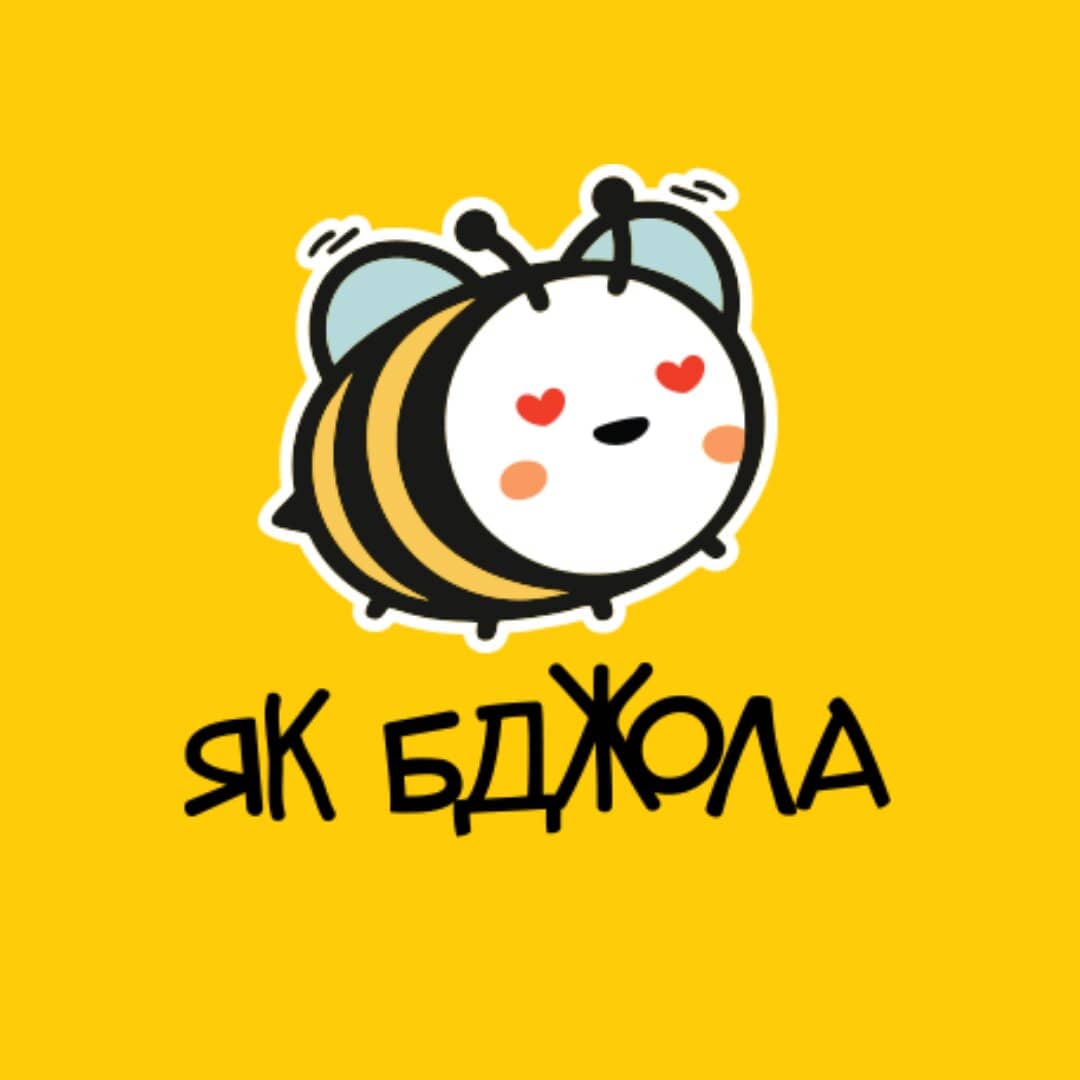